The Florida Film Festival, now in its 26th year, is true to its movies, audience and mantra “Film, Food and Friends.” The flick fete provides its faithful filmgoers with a reel repertoire, including documentaries, features, shorts, special screenings, spotlights and forums at the Enzian Theater in Maitland, Fla. and Regal Cinemas Winter Park Village Stadium 20 Movie Theater in Winter Park, Fla. from April 21-30, 2017.

The opening-night celebration features The Hero, a film starring legendary character actor Sam Elliott portraying a Western actor who is no longer in the limelight, but reprises his famous role in The Hero sequel after receiving unexpected news. Watch the movie on Friday, April 21 at 6 p.m. at the Enzian Theater. 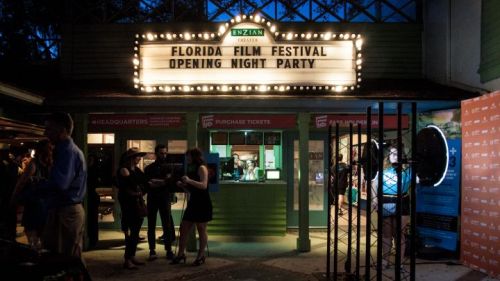 Party hearty after the movie by chowing down on delectable dishes paired with cocktails during the opening-night festivities at the Enzian Theater. The film and party ticket is $140 and the party only is $125.

Take the film fete further during the Festival Block Party on Saturday, April 22 from 3-5 p.m. at the Winter Park Village’s fountain across from the Regal Cinema.  The festivities include free drinks and appetizers from select Winter Park Village restaurants and live entertainment. The free event is for Florida Film Festival ticket and pass holders only. Space is limited. 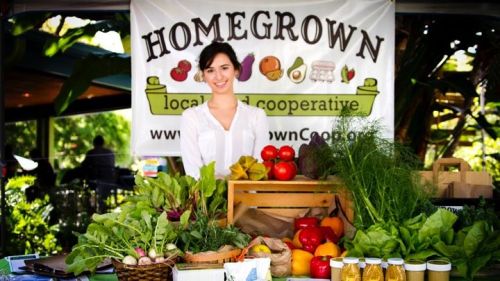 Travel to the 1950s in a DeLorean time machine during the classic Sci-Fi movie Back to the Future, starring Michael J. Fox, Lea Thompson and Christopher Lloyd, on Sunday, April 23 at 7 p.m. at the Enzian Theater. The event includes a question-and-answer session with Thompson after the screening. Regular admission is sold out, but $125 meet-and-greet tickets are still available.

Actor Billy Crudup portrays a guy named FH, which is short for F**khead, who believes he can save people from fate while trying to understand the destructive passion he shares with his girlfriend Michelle in Jesus’ Son on Friday, April 28 at 7:30 p.m. at the Enzian Theater. The film was adapted from a collection of short stories by cult author Denis Johnson and features supporting cast members Jack Black, Denis Leary, Holly Hunter and Dennis Hopper. The event includes a question-and-answer session with Crudup after the screening. General admission is $50 and meet-and-greet tickets are $125. 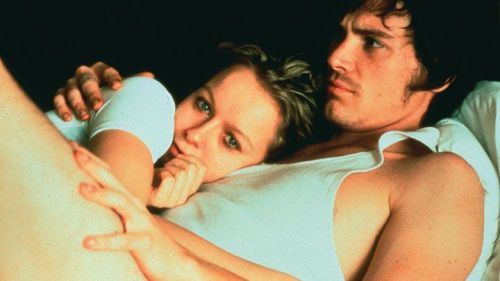 Laugh out loud high in the sky during the comedic spoof Airplane! on Saturday, April 29 at 1:30 p.m. at the Enzian Theater. The film takes you on a journey with a PTSD-stricken fighter pilot Ted Striker (Robert Hays), stewardess/ex-girlfriend Elaine (Julie Hagerty) and a doctor (Leslie Nielsen) who have to land a Boeing 707 after the crew experiences food poisoning. The event includes a question-and-answer session with Hays and director David Zucker. The movie and guest appearance are on standby. 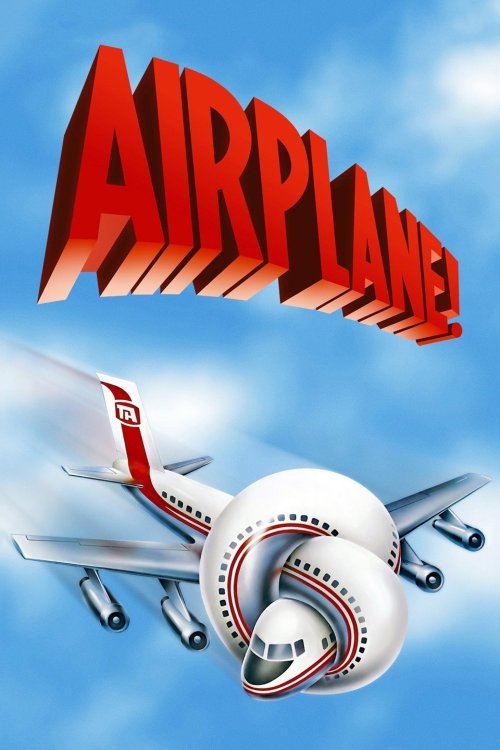 Additional fun flicks include director Eleanor Coppola’s Paris Can Wait, starring Alec Baldwin and Diane Lane. The movie takes Anne (Lane) a woman in her 50s on a midlife journey through France.

New Neighbors features an African-American family who move to an all-white neighborhood. The mom decides to get to know her neighbors by distributing flyers about her sons. 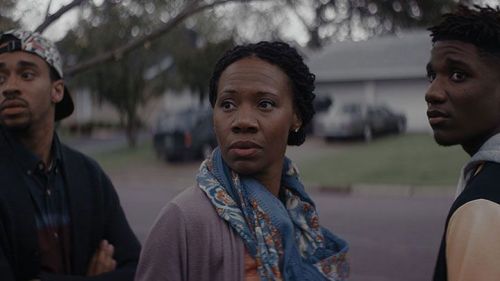 Pop-artist Andy Warhol’s famous “Brillo Box” sculpture cost one family a grand back in the 1960s and had a return on investment of more than $3 million decades later. Learn more by seeing the Brillo Box (3 Cents Off) documentary short during 3 X Real Documentary Shorts 1.

Native Americans rock in the documentary Rumble: The Indians Who Rocked the World. The film features legendary guitarist Link Wray and other musicians. 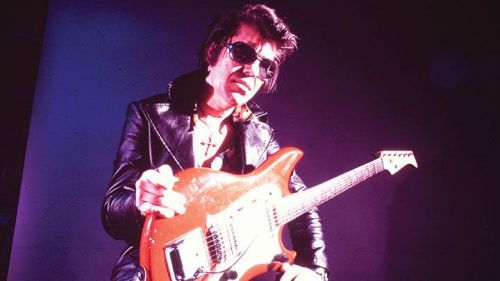 Pushing Dead is a film about an HIV-positive writer who is dropped from his insurance because he makes too much money (starring James Roday and Danny Glover). 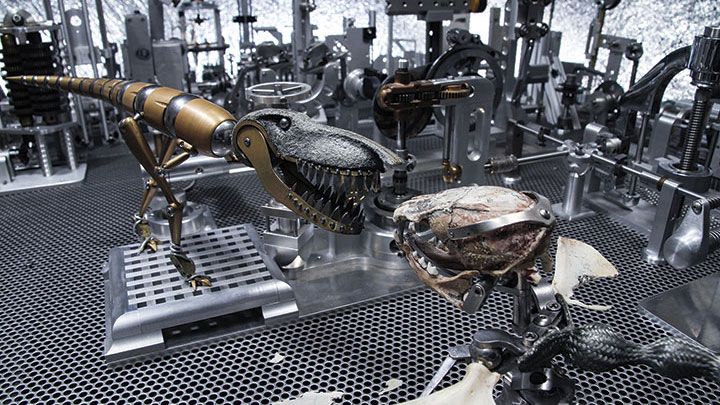 Experience a hootenanny during Honky Tonk Heaven: Legend of the Broken Spoke. The documentary is about the boot-scooting Austin joint that has been serving its fill of music for more than 50 years. 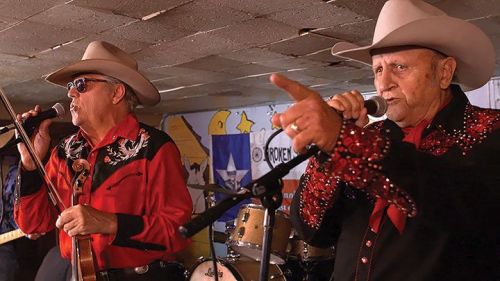 Learn about Irishman Padraig O’Malley who is a renowned expert on conflict negotiation and has made an impact in Ireland, South Africa, Kosovo and Iraq during The Peacemaker.

Academy Award-winning actress Viola Davis produced this funny film about a struggling actor working as a bathroom attendant at a popular LA nightclub during Night Shift.

Cassette tapes are making a comeback in the movie Cassette: A Documentary Mixedtape. The movie features musician and spoken word artist Henry Rollins and his cassette tape collection.

The Florida Film Festival closes with buxum babes who are fighting machines in the Russ Meyer classic film Faster, Pussycat! Kill! Kill! on Sunday, April 30 at 9:30 p.m. at the Enzian Theater.

Individual film tickets are $9 for a matinee before 5 p.m. and $11 for a regular ticket after 5 p.m., packages are $50-$180 and passes are $99-$1,500 per person. For more information, including the Florida Film Festival schedule, visit floridafilmfestival.com.