The Florida Film Festival continues to grow and shine on the big screen by featuring movies from around the globe during its 25-year anniversary at the Enzian Theater in Maitland, Fla.

The juried film festival will include 20 feature and 67 short films in the American Independent Competition, which are eligible for up to three awards each: Grand Jury Award for best film in that category, a Special Jury Award given at the jury’s discretion for exceptional achievements, and an Audience Award determined by audience votes for Narrative Feature, Documentary Feature, Best Short Film and Best Midnight Short. International films are also eligible for Audience Awards for Best International Feature and Best International Short.

The opening-night movie is Lobster, a foreign film about bachelors having 45 days to find a mate or be transformed into the animal of their choice. The movie, starring Colin Farrell and Rachel Weisz, premieres at the Regal Cinemas Winter Park Village Stadium 20 Movie Theater on Friday, April 8 at 7 p.m.

After the movie, celebrate during the opening-night party from 8 p.m.-2 a.m. at the Enzian Theater. Participating restaurants include K Restaurant, ShishCo Mezze & Grill, Mediterranean Blue, Hyatt Regency Grand Cypress and other local eateries. The opening-night film and party is $110, film only is $25 and party only is $95. 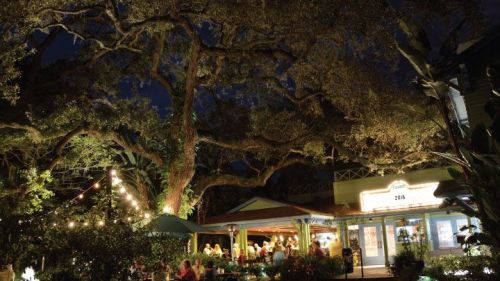 Actor Mark Duplass takes us on a journey while transporting a purple armchair that he bought off of eBay for his dad in The Puffy Chair on Sunday, April 10 at 7 p.m. at the Enzian Theater. A question-and-answer session will follow. The movie and guest appearance are on standby.

The 1973 film Badlands (starring Sissy Spacek and Martin Sheen) features a modern day Bonnie and Clyde and their reckless exploits on Friday, April 15 from 7:30-11 p.m. at the Enzian Theater. Academy Award-winning actress Sissy Spacek will be participating in a question-and-answer discussion after the movie screening. The movie and guest appearance are on standby. 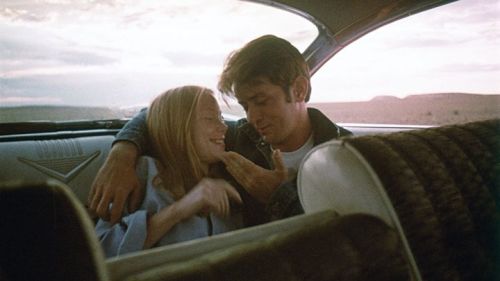 Other fun flicks include Raiders!: The Story of the Greatest Fan Film Ever Made, a documentary about three kids who filmed scenes of the Raiders of the Lost Ark in 1982 but didn’t finish one scene until 30 years later. 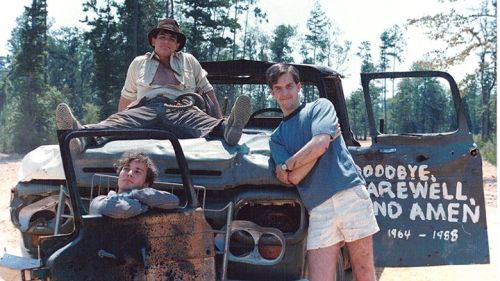 Hunky Dory, is a poignant, touching drama about bisexual, aging glam-rocker Sydney who struggles to take care of his his 11-year-old son Georgie while continuing to pursue his dreams.

The Babushkas of Chernobyl features women who return to their poisoned homes after the 1986 Chernobyl nuclear disaster. 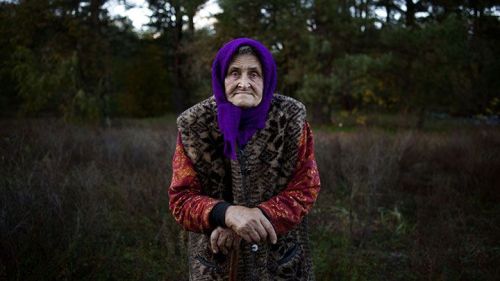 Got game? Apparently, Tim McVey thought so when he achieved a billion-point score playing the video game Nibbler in Ottumwa, Iowa back in 1984. McVey’s record remained untouched for nearly 25 years. McVey learned in 2008 that an Italian teenager claimed to have the highest Nibbler score a few months after his record. In the documentary Man vs. Snake: The Long and Twisted Tale of Nibbler, McVey decides to beat the record and regain his legacy. 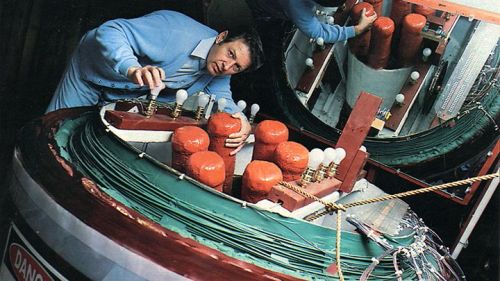 An aspiring singer is a nobody one minute and a YouTube star the next in the film Presenting Princess Shaw.

Syl Johnson: Any Way the Wind Blows explores the life, challenges, lawsuits and rediscovery of this 1960s Chicago R&B musician. 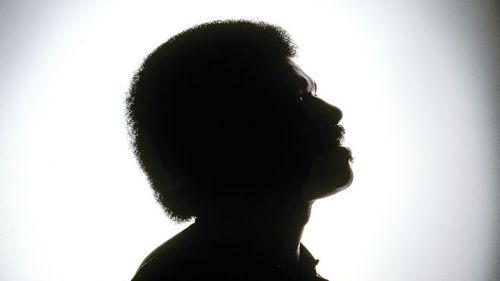 In the documentary Pickle, a couple adopts a deformed fish and takes care of other pets and critters at their homestead.

Drag queens step up their game in Queer Habits. The Sisters of Perpetual Indulgence are a group of drag-queen nuns committed to community service, promoting joy and ridding the world of guilt. 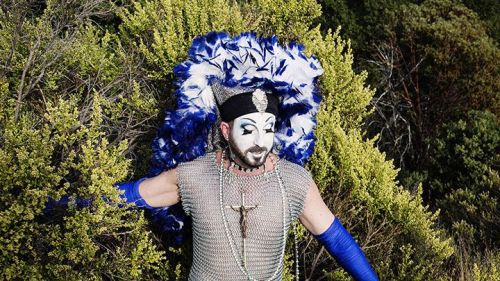 The Florida Film Festival closes on Sunday, April 17 at 9:30 p.m. with the classic Who’s Afraid of Virginia Woolf? The movie is celebrating its 50-year anniversary this year and remains on the “Best Films of All Time” list. The film is one of two movies to be nominated in every Oscar category and received five Oscars, including Elizabeth Taylor being honored with the Academy Award for Best Actress and Sandy Dennis with the Academy Award for Best Supporting Actress.

Individual film tickets are $9 for a matinee before 5 p.m. and $11 for a regular ticket after 5 p.m., passes are $50-$180 and packages are $99-$1,500 per person. For more information, including the Florida Film Festival schedule, visit floridafilmfestival.com.